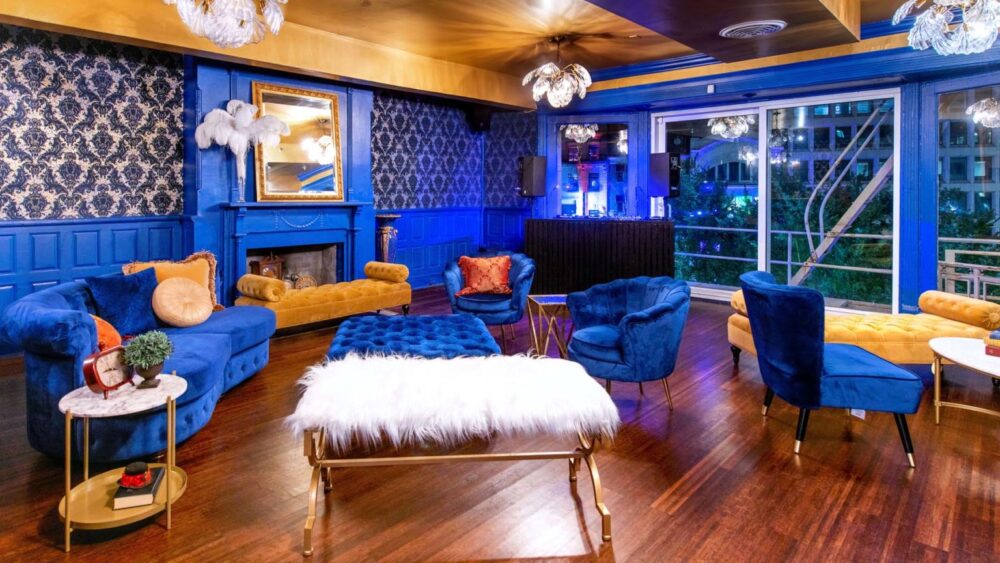 DAS Audio Invigorates the Action at Twelve After Twelve

Dedicated to providing Washington, DC with the greatest regional and world-class DJ talent playing everything from hip hop to house, as well as live bands ranging from traditional jazz and funk to reggae and more, Twelve After Twelve is an 8,000+ square foot, multilevel lounge that perfectly blends intimacy with action. The venue recently completed a massive sound installation, with most of the sound equipment coming from the Artec, Altea, and E11EVEN Sound catalogs of Valencia, Spain-based DAS Audio.

The Babylon Group of Washington, DC, a hospitality group that markets, manages, and promotes nightclubs, bars, and restaurants, oversaw the installation of the new sound reinforcement system at Twelve After Twelve. The company worked closely with DAS Audio of America’s National Sales Manager for Nightclubs and Hospitality, John Fiorito and, together, they deployed a sophisticated sound system setup that addresses a wide range of activities throughout the multi-room facility. Company founder Beau Biabani discussed the project.

“Twelve After Twelve has multiple rooms, with different atmospheres in each space,” Biabani explained. “The space features five bars and an outdoor deck with a retractable roof with plenty of space to bounce between the four dance floors. The venue focuses on bringing in local talent and giving these artists the opportunity to showcase their work. By coordinating with John Fiorito, we were able to tailor the sound reinforcement capabilities in each space.”

Outside on the Deck, where one can experience house and techno electronic music genres, Fiorito and the team deployed a combination of two DAS Artec-508A powered enclosures in combination with point source and bass reflex systems from a third party. A Pioneer DJ CDJ-3000 Professional DJ Media Player and Pioneer DJM-900NXS2 Professional DJ Mixer complete the setup.

According to Biabani, “The sound systems throughout the venue were commissioned by John Fiorito and Geovanni Ortiz using SMAART by Rational Acoustics. This effort resulted in perfect timing alignment, precise equalization, and finely tuned delays. Speech intelligibility is excellent, and this was an important consideration given how some spaces are also used for different types of private events.

With the Twelve After Twelve project now completed, Biabani offered some parting comments, “The design, pre-wire, and installation took place over one-year, and we are delighted with the result. Having iPad control makes the transition seamless between music selections in different rooms and provides a terrific way of interacting with all the equipment. I’m so proud of our team. They worked hard to bring this venue to life during a year in which it was unknown if we would ever get to the end of the tunnel. It has been a labor of love that has been embraced by DC-based artists, artisans, designers, contractors, and musicians to keep the musical beat of our city alive.”