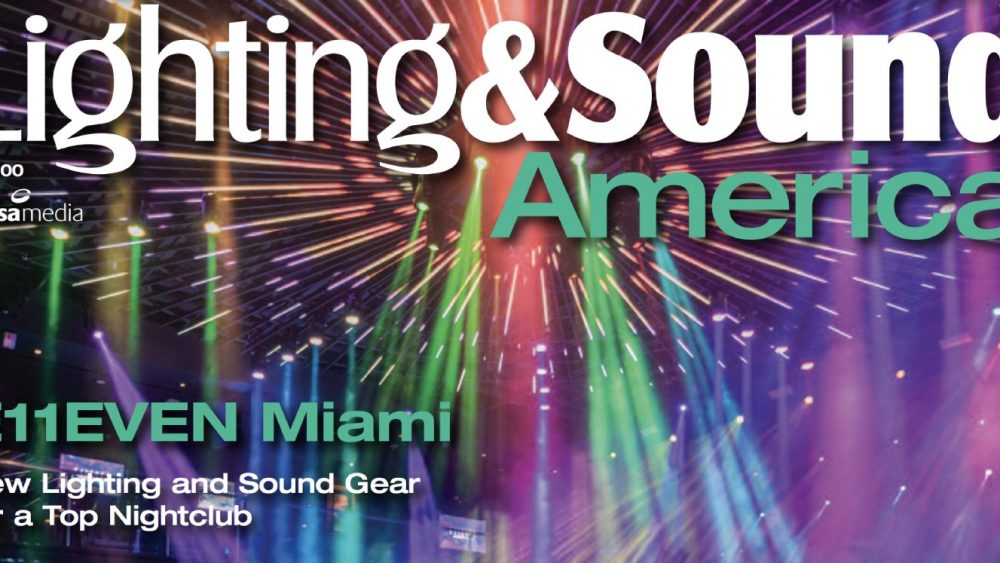 Is it a dessert topping or is it a floor wax? Trying to describe ultraclub E11EVEN Miami is kind of like trying to describe New Shimmer, the dessert topping and floor wax (SNL, season one, episode nine). E11even Miami has been called an “energetic, neonlit night spot with trapeze dancers, burlesque shows, DJs, and live music performances.” It’s situated in the heart of Miami’s downtown club district, and, in normal times, it’s open 24 hours a day, seven days a week. (Currently, it is operating at 50% of capacity and hours are limited.) It’s as well-known for its rooftop restaurant, which has a full menu, as it is for hosting live performances by the likes of Usher, Drake, and Nicki Minaj. But it’s also known for guest appearances by famous DJs like The Chainsmokers, DIPLO, Steve Aoki, and Skrillex, as well as for the toptopless dancers, aerialists, contortionists, and cirque acts.

According to one reviewer, the place is “always crowded.” At least some of the reason for that can be attributed to its “neon-lit” dance floor and the state-of-the-art sound system. The former is really a beautifully designed moving light rig with over 100 fixtures complemented by a number of 2.8mm pixel pitch video displays around the perimeter of the dance floor and hydraulic stage, and it’s all woven together by an eye-catching radial LED center piece. Both systems are designed, installed, programmed, and maintained by idesign, a Miami-based firm founded and led by Michael Meacham. The main feature, not only of the lighting system, but also of the club, is the ceiling lighting sculpture, dubbed “the Halo.” It’s comprises 360 one-meter RGB LED digital iStrips with 13mm pixel pitch, and its radial design naturally leads the eye to the center of the room. Its design originated back in 2013 when the ultraclub first opened, and it was a captivating centerpiece from the start. It also had an unlikely influence. “Myself; the architect Tom Telesco, from Telesco and Associates; and the [club] owner, Dennis DeGori, were in conceptual design meetings,” Meacham says, “and, one day, Dennis said, ‘I’d like to do something in-the-round.’ I said, ‘Give me 24 hours. I think I have something that’s going to work’.” What Meacham had in mind was inspired by the 2010 Super Bowl halftime show, during which The Who performed in the center of Sun Life Stadium in Miami. A radial strip light design covered the entire field, and the pixelmapped content swept the eye to the stage in the center of it all. Meacham pointed to it as “the seed of the design that made everything happen,” and that’s how the Halo, which he describes as “hella bright,” was born.