E11EVEN MIAMI NAMED #9 “100 BEST CLUBS IN THE WORLD” BY THE INTERNATIONAL NIGHTLIFE ASSOCIATION HAS PARTNERED WITH DAS AUDIO THE LEADING SOUND MANUFACTURER BASED IN SPAIN TO LAUNCH A NEW SOUND SYSTEM UNDER THE MONIKER E11EVEN SOUND BY DAS AUDIO. EVOLVED TO CHANGE THE WAY WE EXPERIENCE MUSIC; THIS HIGH-QUALITY SOUND SYSTEM IS RELIABLE, CLEAR, AND POWERFUL, ENSURING SOUND IS PART OF THE NIGHTCLUB SENSORY EXPERIENCE. INQUIRE IF E11EVEN SOUND IS RIGHT FOR YOUR VENUE.

Two World- Leading companies bringing decades of experience in the Nightlife  & Sound industries to offer a 360o costumer cycle for new venues and venues looking to update their sound experience.

Developed With the Club-Owner In Mind

In recent years, the club scene has evolved generating new needs for club owners and technicians with pre-sales, training and tech-support taking a vital role in the purhcasing decision.

Designed to Cover All Installation Need

Bring sound to dining rooms, dance floors, VIP lounges, rooftop bars and so on; Install the right system and distribution guaranteeing that the audience´s acoustic experience. 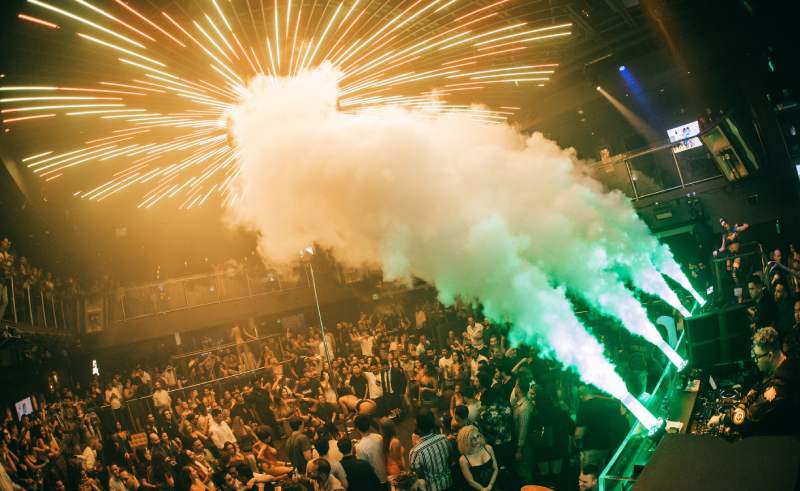 A unique immersive adventure encompassing the luxury and sophistication of a one-of-kind experience.  Winner of the prestigious “Best New Concept” award, as well as landing on the “Top-10 Nightclubs in America” awarded by Nightclub & Bar, plus the “Top-50 Clubs in the world” listed by DJ Magazine and ranked #6 in the “World’s Top-10 New Year’s Eve Celebrations” by Yahoo Travel, stabilizing its presence as one of the most sought-after venue for both public and private events alike.

This high energy social playground known for live performances by some of the biggest stars such as Usher, Drake, Nicki Minaj, Big Sean, Vin Diesel, and Nicky Jam to name a few, also draws in chart-topping DJs such as The Chainsmokers, DIPLO, Steve Aoki, Skrillex, and Zedd among others who have performed their DJ sets in the state-of-the-art DJ booth. 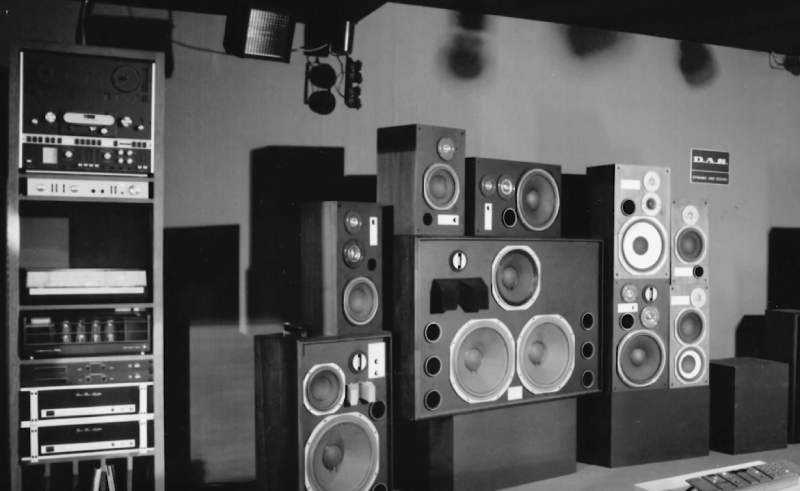 Sound is everywhere, and making it bigger, better and more powerful, is what we do at DAS. Since our beginning, DAS has been driven by the passion and dedication of our employees. We realize that our products are the tools of the sound professional and that their performance, durability, and reliability are mission critical.

As a family-owned business, our company culture was forged early on. We believe in staying close to our customers, and in appreciating their enthusiasm and sacrifice in doing what they do. Since 1971 our commitment has been to constantly improve our products and services. This learning experience has given us the possibility of offering technological solutions that satisfy the needs of DAS users. Just as sound is everywhere, so are our systems, in use every day, somewhere around the world.

Is E11EVEN SOUND Right For Your Venue?